BEYOND THE BORDERS OF A STATE (OF MIND) 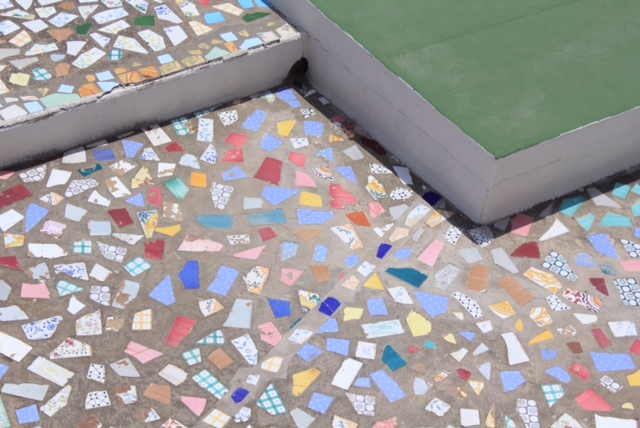 Migration, the geographical movement of people in order to settle in other places for longer period of time, is part of the human condition. Human beings have always been migratory; it is only by migration that the globe became fully peopled in all of its habitable parts. Human mobility is one of the defining features of today´s world. Approximately 1 billion of the world´s 7 billion people are migrants. Some 232 million are international migrants. Another 740 million are internal migrants.

Migration is a hotly debated but differently understood issue. Asking people about their views on migration raises a host of issues. Attitudes vary based on personal and work experience, beliefs, nationality, ethnic background or social networks.  As well as there are borders between the nations, there are borders between the minds of different groups of people. In my research, I am interested in how diverse identities and social networks might impact upon perception of migration and the social context of public understanding.

To explore these borders I'm going to use methodology of focused groups that are distinguished from the broader category of group interviews by the explicit use of group interaction as research data. The focus group study will be based on no more than 4 or 5 groups which will be selected in order to explore diversity, rather than in order to establish any kind of "representativeness". Some of the groups might even have pre-existing groups feature which means that people in the particular group are people who already know each other though living, working or socialising together. It can be useful to work with pre-existing groups because they provide one of the social contexts within which ideas are formed and decisions made.

The sessions will be conducted in Zsenne space in an informal way with a minimal intervention from the facilitator/researcher. However, the researcher´s role will not be passive. At the same time, the co‑participants will act as co-researchers taking the research into new and unexpected directions. Both the similarities between group participants as well as their individual differences will contribute to the data collection process.